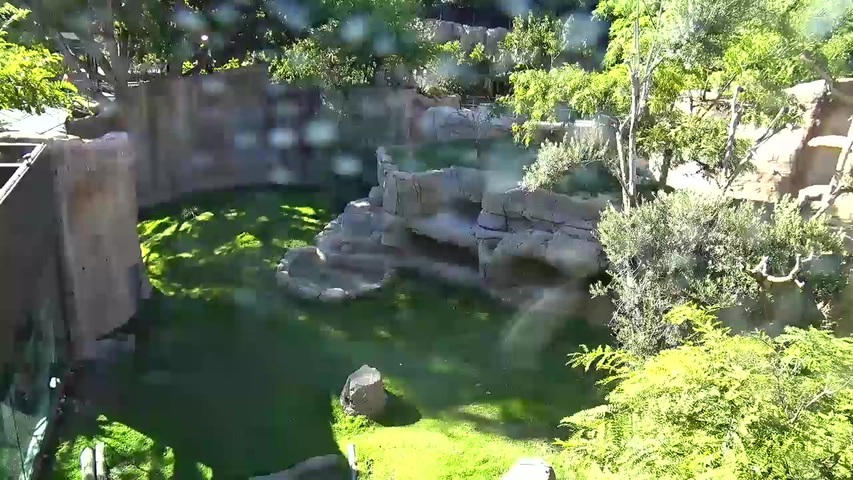 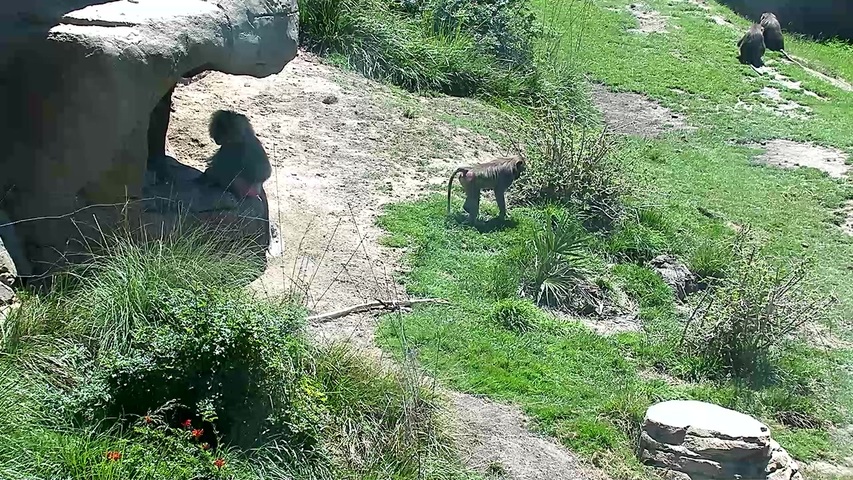 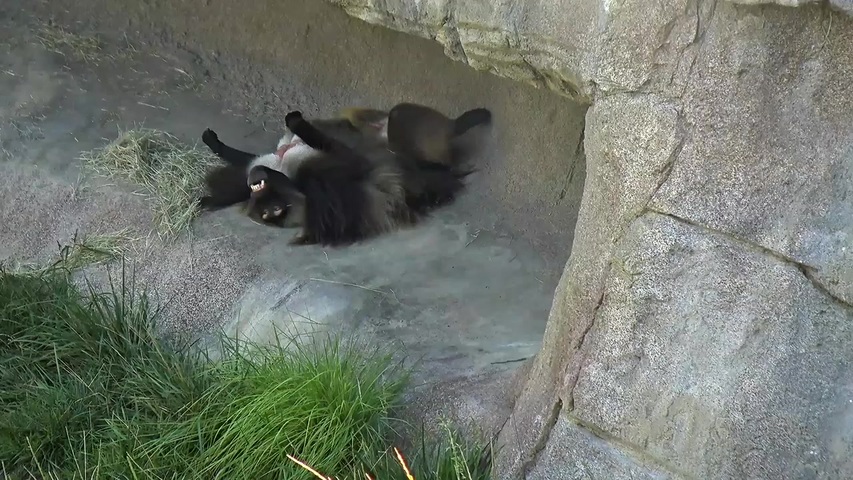 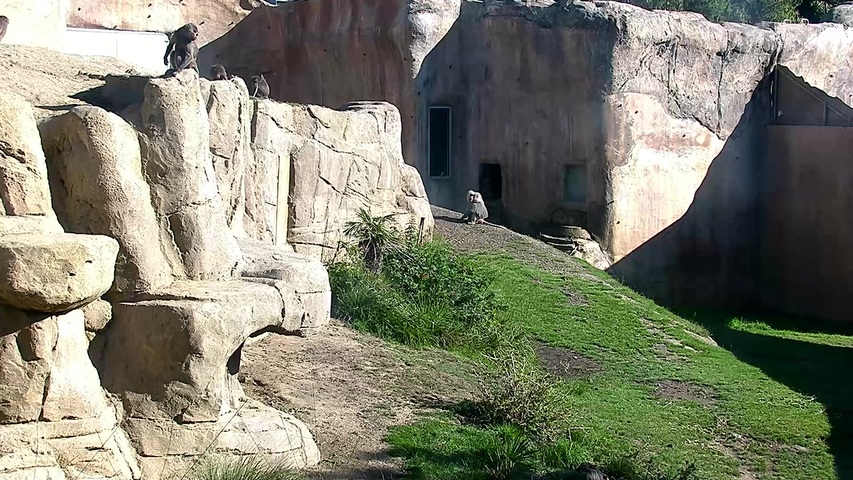 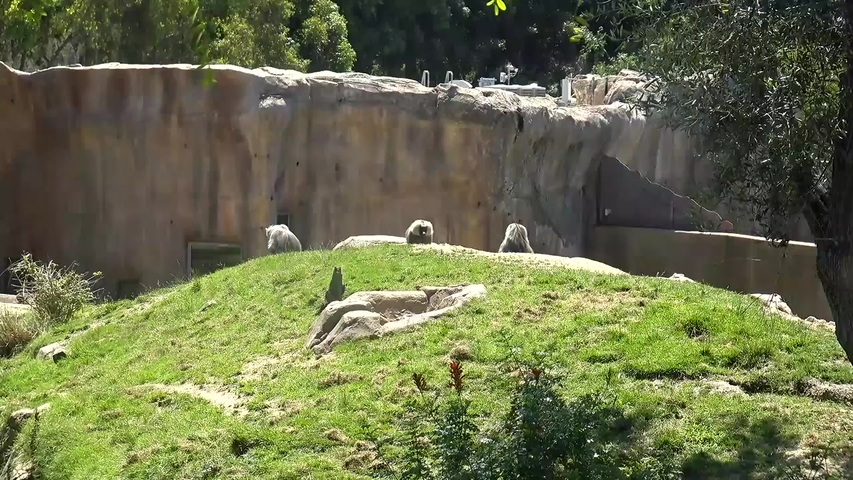 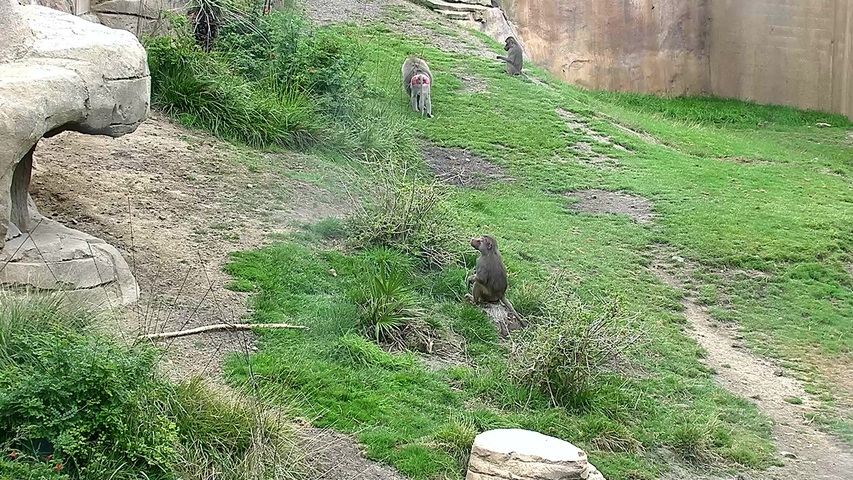 The San Diego Zoo is a zoo in Balboa Park, San Diego, California, housing more than 3,500 animals of more than 650 species and subspecies. Its parent organization, San Diego Zoo Global, is one of the largest[better source needed] zoological membership associations in the world, with more than 250,000 member households and 130,000 child memberships, representing more than a half million people.
Wikipedia

San Diego is a city on the Pacific coast of California known for its beaches, parks and warm climate. Immense Balboa Park is the site of the renowned San Diego Zoo, as well as numerous art galleries, artist studios, museums and gardens. A deep harbor is home to a large active naval fleet, with the USS Midway, an aircraft-carrier-turned-museum, open to the public.
Wikipedia