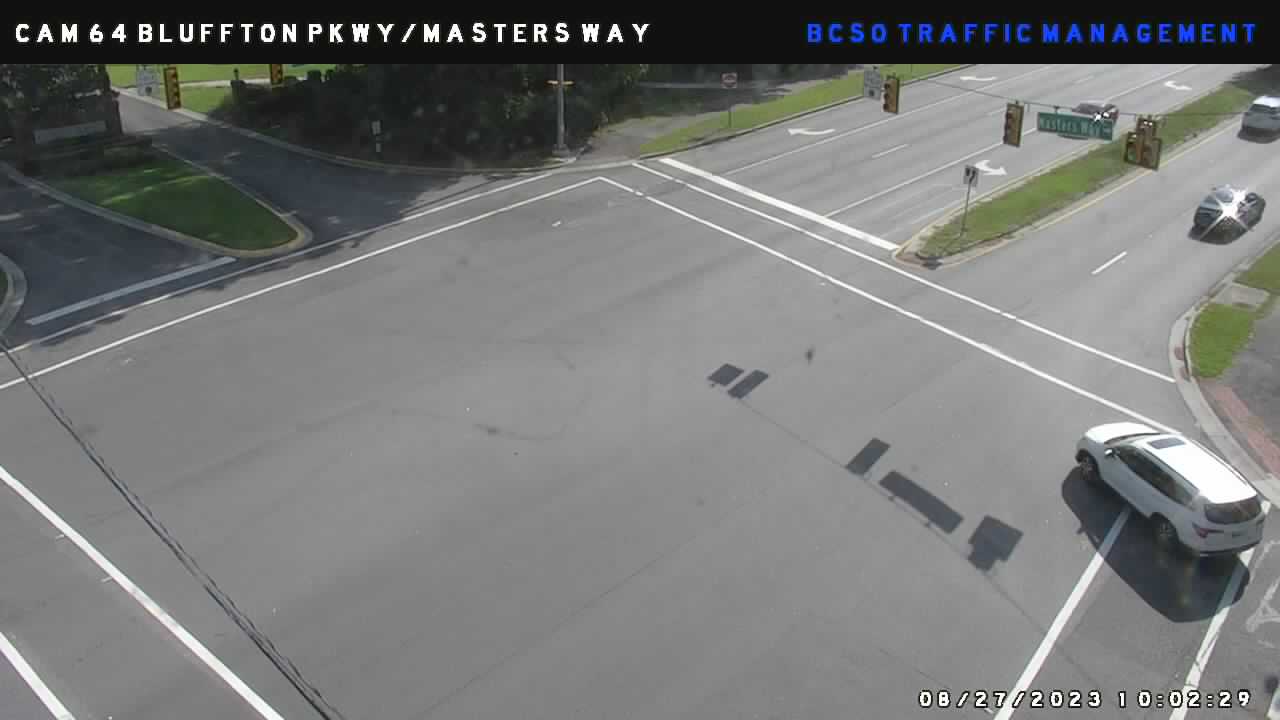 Beaufort is a city in and the county seat of Beaufort County, South Carolina, United States.
Wikipedia

South Carolina is a southeastern U.S. state known for its shoreline of subtropical beaches and marshlike sea islands. Coastal Charleston is a historic city, defined by pastel-colored houses, Old South plantations and Fort Sumter, where the Civil War’s opening shots were fired. To the north is the Grand Strand, a roughly 60-mile stretch of beachfront known for golf courses and the vacation town Myrtle Beach.
Wikipedia