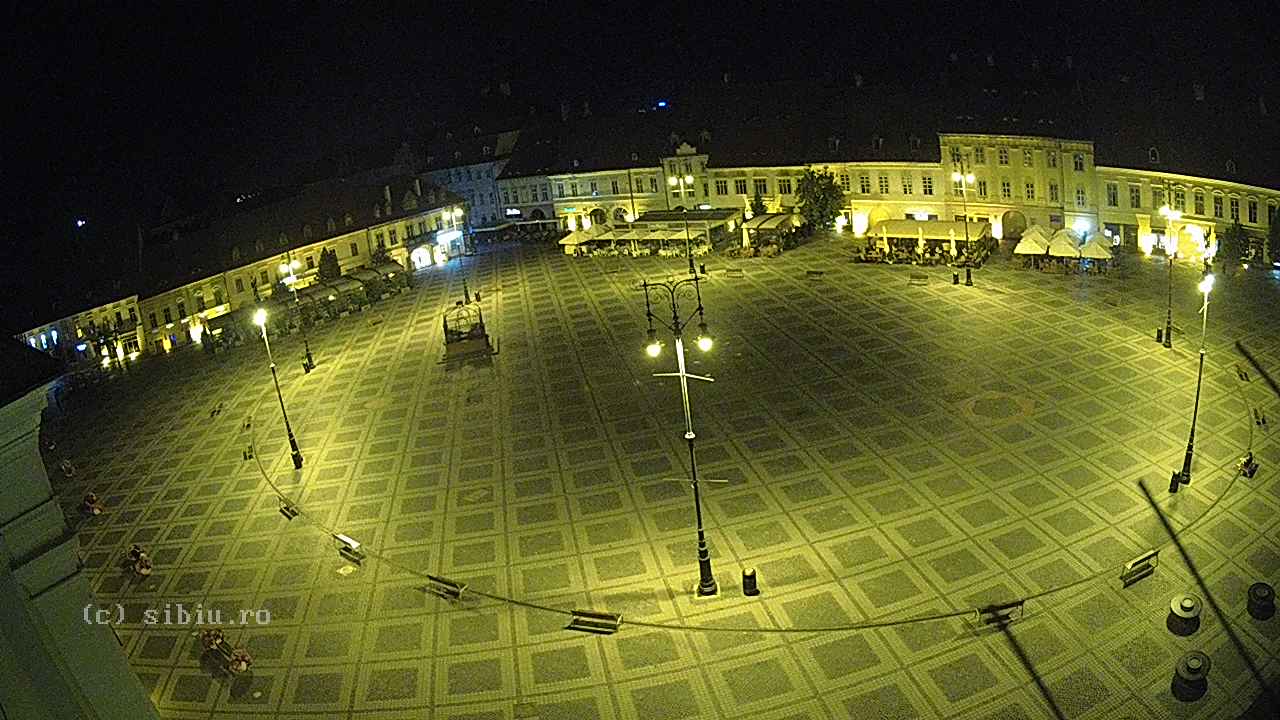 Sibiu is a city in Transylvania, Romania, with a population of 147,245. Located some 275 km north-west of Bucharest, the city straddles the Cibin River, a tributary of the river Olt.
Wikipedia

Romania is a southeastern European country known for the forested region of Transylvania, ringed by the Carpathian Mountains. Its preserved medieval towns include Sighişoara, and there are many fortified churches and castles, notably clifftop Bran Castle, long associated with the Dracula legend. Bucharest, the country’s capital, is the site of the gigantic, Communist-era Palatul Parlamentului government building.
Wikipedia