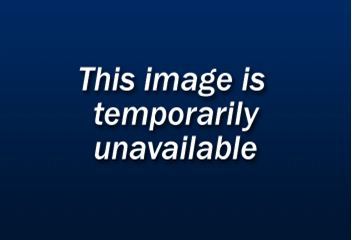 The Philadelphia Pennsylvania Temple is a temple of The Church of Jesus Christ of Latter-day Saints in the Logan Square neighborhood of Philadelphia.
Wikipedia

I-95 NB Ramp to I-476 North
Philadelphia, Pennsylvania
United States