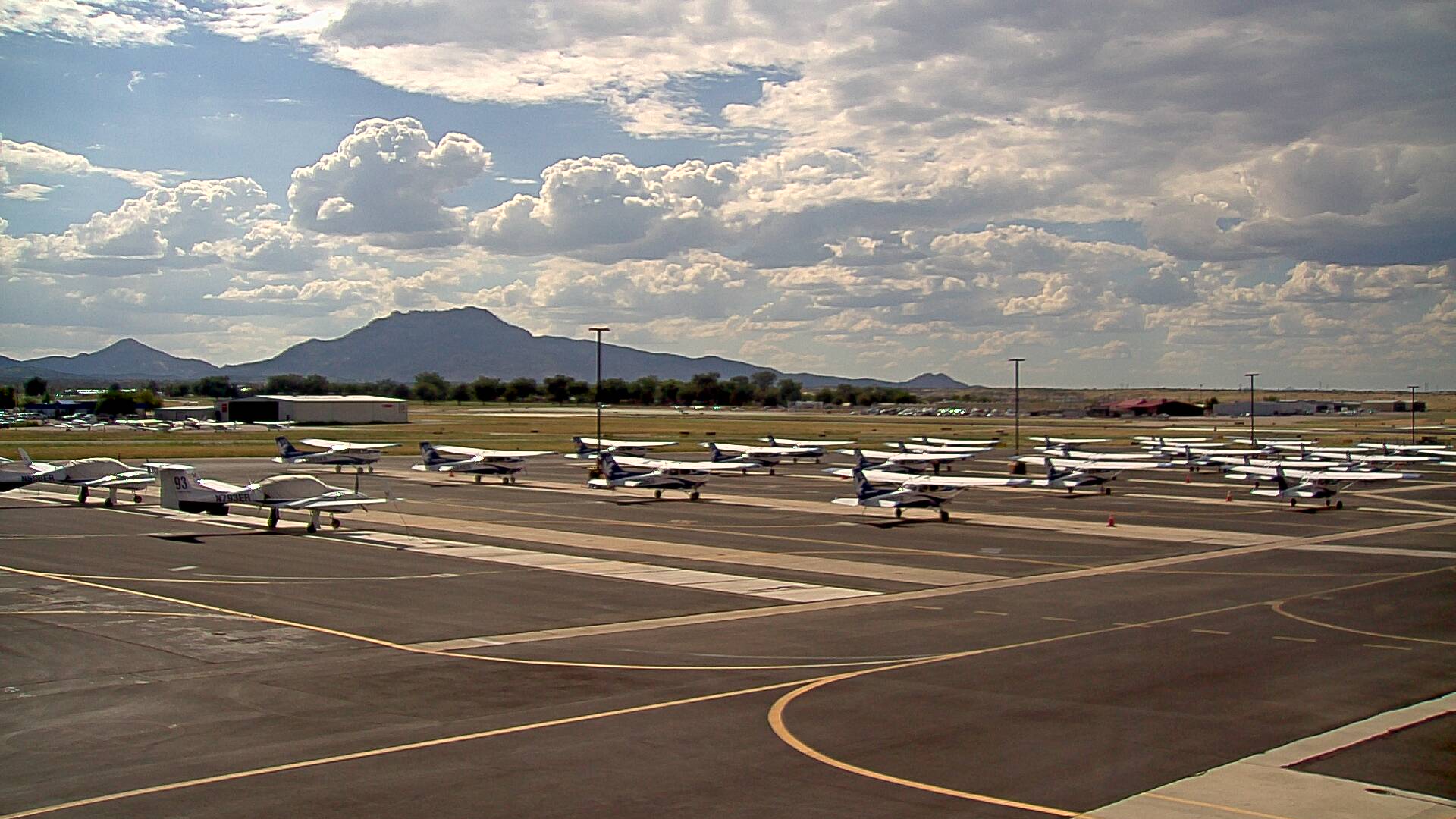 Arizona, a southwestern U.S. state, is best known for the Grand Canyon, the mile-deep chasm carved by the Colorado River. Flagstaff, a ponderosa pine–covered mountain town, is a major gateway to the Grand Canyon. Other natural sites include Saguaro National Park, protecting cactus-filled Sonoran Desert landscape. Tucson is University of Arizona territory and home to the Arizona-Sonora Desert Museum.
Wikipedia