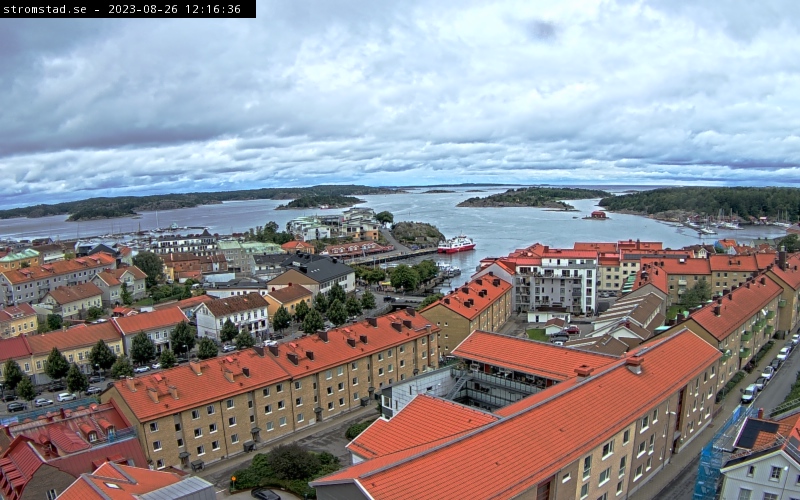 Strömstad is a locality and the seat of Strömstad Municipality, Västra Götaland County, Sweden with 6,288 inhabitants in 2010. For historical reasons, Strömstad is called a city despite its small population.
Wikipedia

Sweden is a Scandinavian nation with thousands of coastal islands and inland lakes, along with vast boreal forests and glaciated mountains. Its principal cities, eastern capital Stockholm and southwestern Gothenburg and Malmö, are all coastal. Stockholm is built on 14 islands. It has more than 50 bridges, as well as the medieval old town, Gamla Stan, royal palaces and museums such as open-air Skansen.
Wikipedia